Speaker: David Empson – What did your Grandfather do in the War? 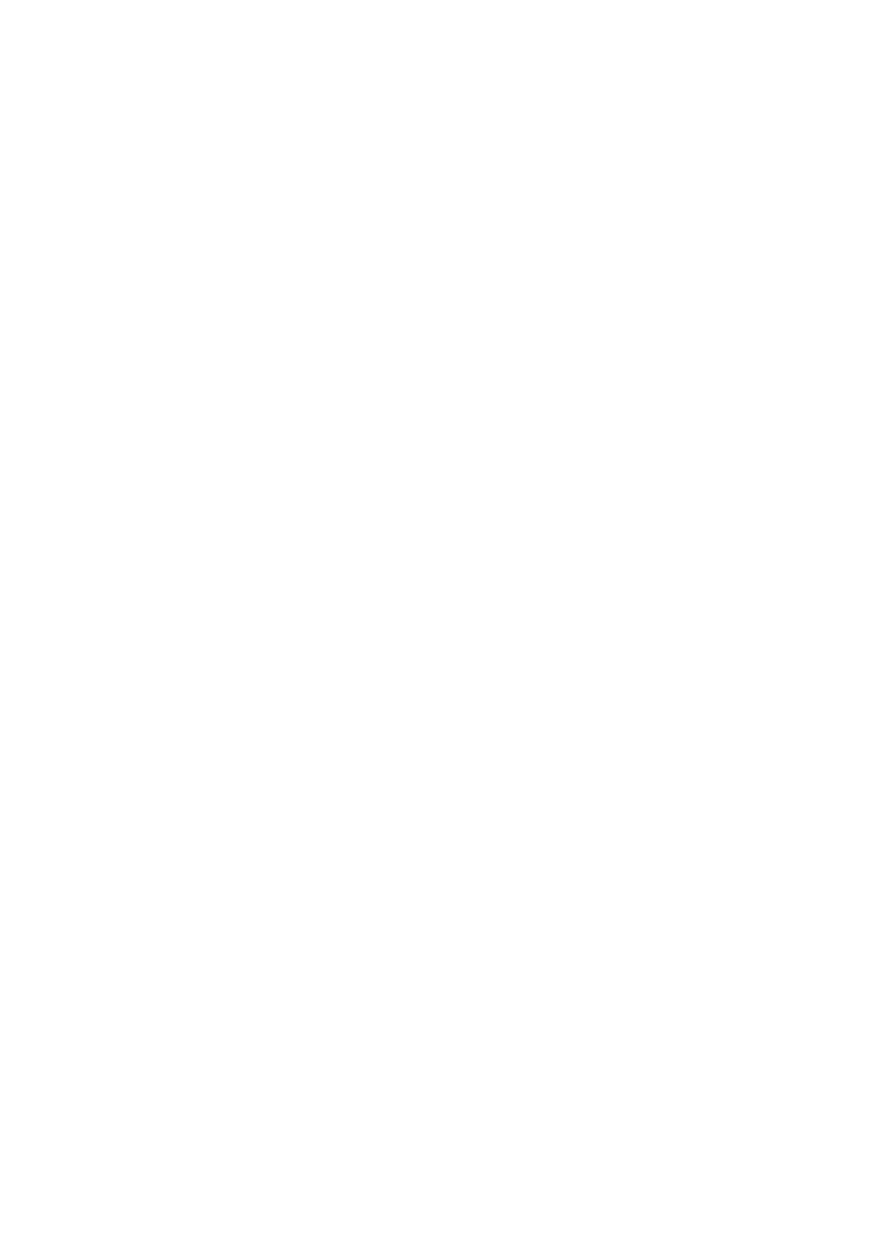 The evening has been sponsored by West Suffolk Arts Centre CIC

Speaker: Sarah Doig – The A to Z of Curious Suffolk: strange stories of mysteries, crimes & eccentrics

Speaker: Leigh Driver – May Day Traditions in East Anglia and Beyond

“Each of my county talks is illustrated with over 100 beautiful transparencies and cover the heritage and history of the county. The focus is on abbeys, castles, guildhalls and stately homes, and follows the courses of all the major rivers. Our rivers were the early avenues of exploration, conquest trade, and so most of our major towns and villages have grown their banks. Following the rivers helps to build up a comprehensive picture of the county as a whole.

With all best wishes,
Robert“

Dr Nick Amor is chairman of the Suffolk Institute of Archaeology and History, an honorary fellow of the University of East Anglia and author of several books and papers on the late medieval economy. His talk is based on the research he undertook for his book From Wool to Cloth: The Triumph of the Suffolk Clothier. 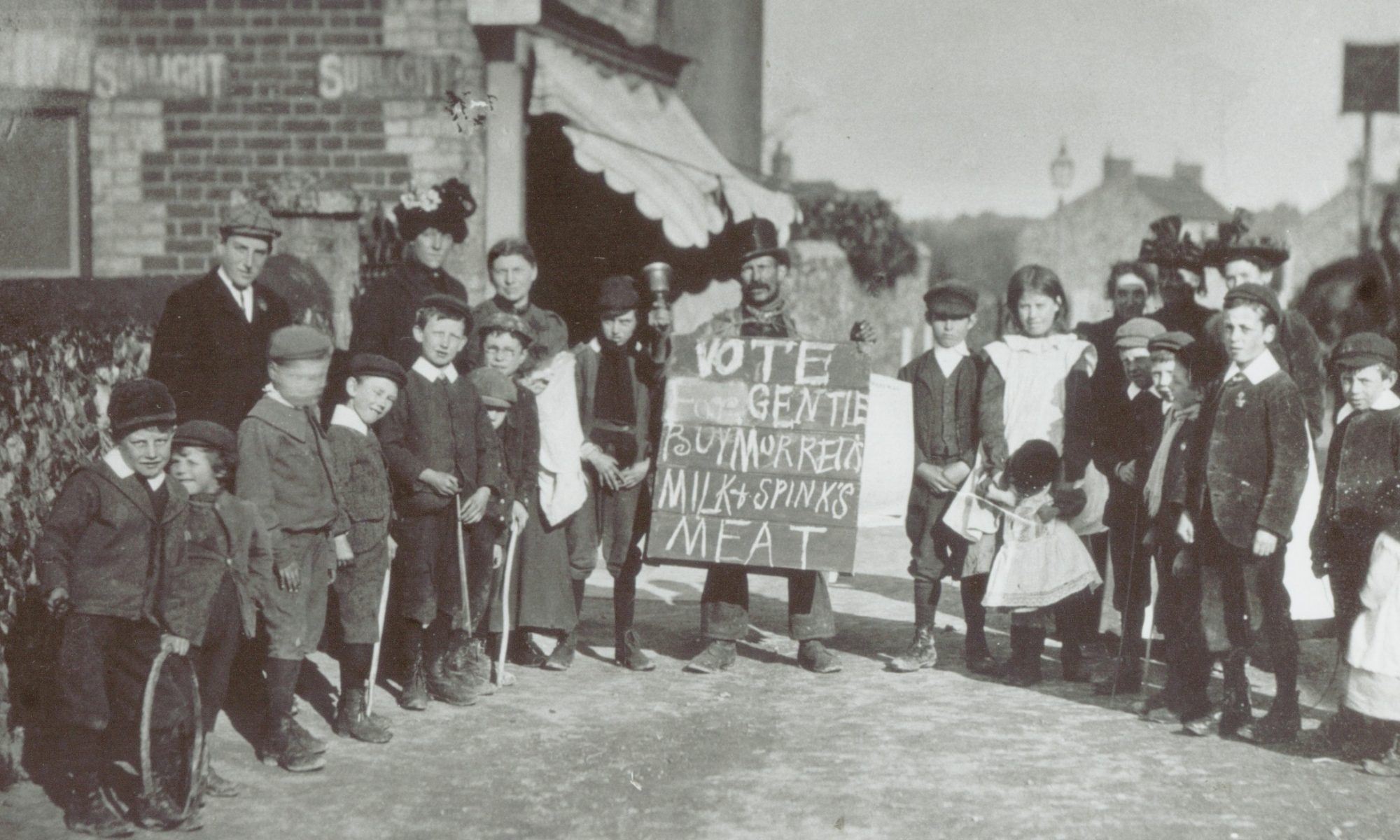 Society Christmas Social – Members and their guests only

Please email the Society Secretary (secretary@bdlhs.org) or call 01842 816100 for details. 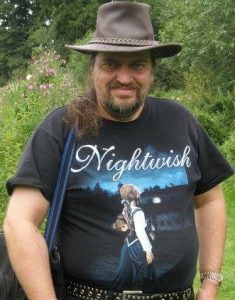 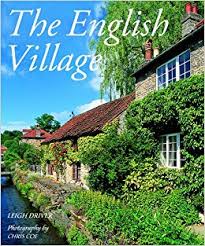 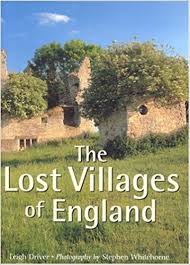 Local historian and heritage travel writer Leigh Driver answers questions about the research behind and writing of her books The English Village , The Lost Villages of England and work in progress Barnardo and Bob which took her and her partner Paul on a bumpy trip across Great War battlefield-site mud in Belgium in a Mazda 6,  as well as a 4000+km dash across Canada and the northern US.

Situated on the edge of Thetford Heath, this Scheduled Monument to the Cold War is adjacent to a nature reserve which is a breeding ground for the Stone Curlew.

Keith and Margot Eldred purchased the site in March 1966 from the Ministry of Defence  having seen an article in the Thetford & Watton Times.

Keith will talk about the history that led to the purchase of the Estate, the Cold War and why the estate was built to store and maintain atomic weapons, including Blue Danube, the first operational British nuclear weapon. 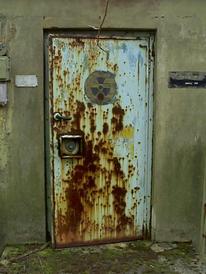 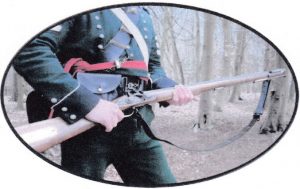 A talk about the history of RAF Ridgewell and the USAF in Britain. 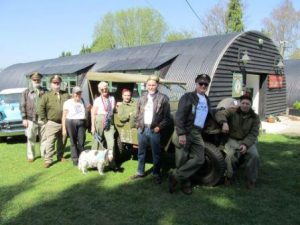 Study evening: Local maps through the ages – what can they tell us?

Guest Speaker: Jo Caruth – Evidence of life in death: 20 years of research into the Anglo-Saxon community living at RAF Lakenheath between 450 and 750AD 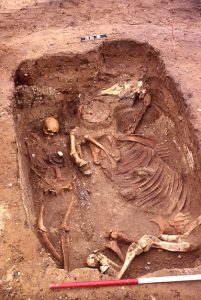 Jo will be talking about what we can tell about Anglo-Saxon life on the Suffolk fen-edge from the 400+ burials found between 1997 and 2008 at RAF Lakenheath.

BDLHS will have a stall at this event on Market Hill, Brandon

From the people who brought you Ferry Tales and last year’s Fire and Flint festival join us in Brandon on Saturday 22nd September for Musical Mayhem, a music festival with a difference.

Brandon Musical Mayhem brings together a musical talent from across the region for a day of unexpected happenings. Market Hill will be taken over with interactive musical activities and themed stalls for all the family to enjoy. There will be surprise performances from a variety of musical acts including school and community choirs and orchestras. After the sun goes down the Town hall will once again become the canvas for a visual extravaganza including a finale musical performance commissioned especially for Brandon that you won’t want to miss.

There will be body paint, lip sync battles, and a lot of musical surprises. Come along to enjoy the atmosphere, bring a picnic or enjoy local food stalls, and get involved in the musical madness, there will be something for everyone! 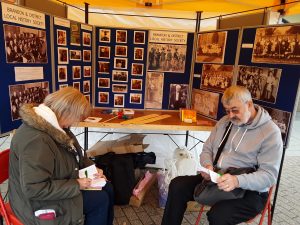 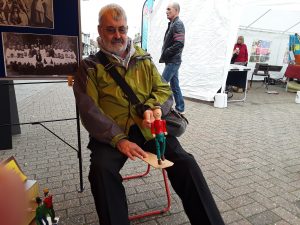 This is a change to the previously advertised programme. Guest Speaker, Bob Charles, will now give his talk In Search of Secret Norfolk as part of our 2019 programme.

A talk based on medals and medal research by local historian & collector David Empson. Please bring any family medals along. 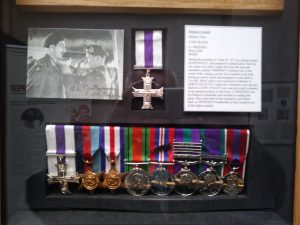 Were you a teenager in March, Wisbech, Mildenhall or Brandon in the 1960s, 70s, or 80s? Did you go to see live bands? Were you a Mod, Rocker, Hippy, Punk or New Romantic? Share your stories.

Pringle Richards Sharratt’s heritage centre for Suffolk’s archives has been awarded a £10.3 million grant from the Heritage Lottery Fund (HLF) 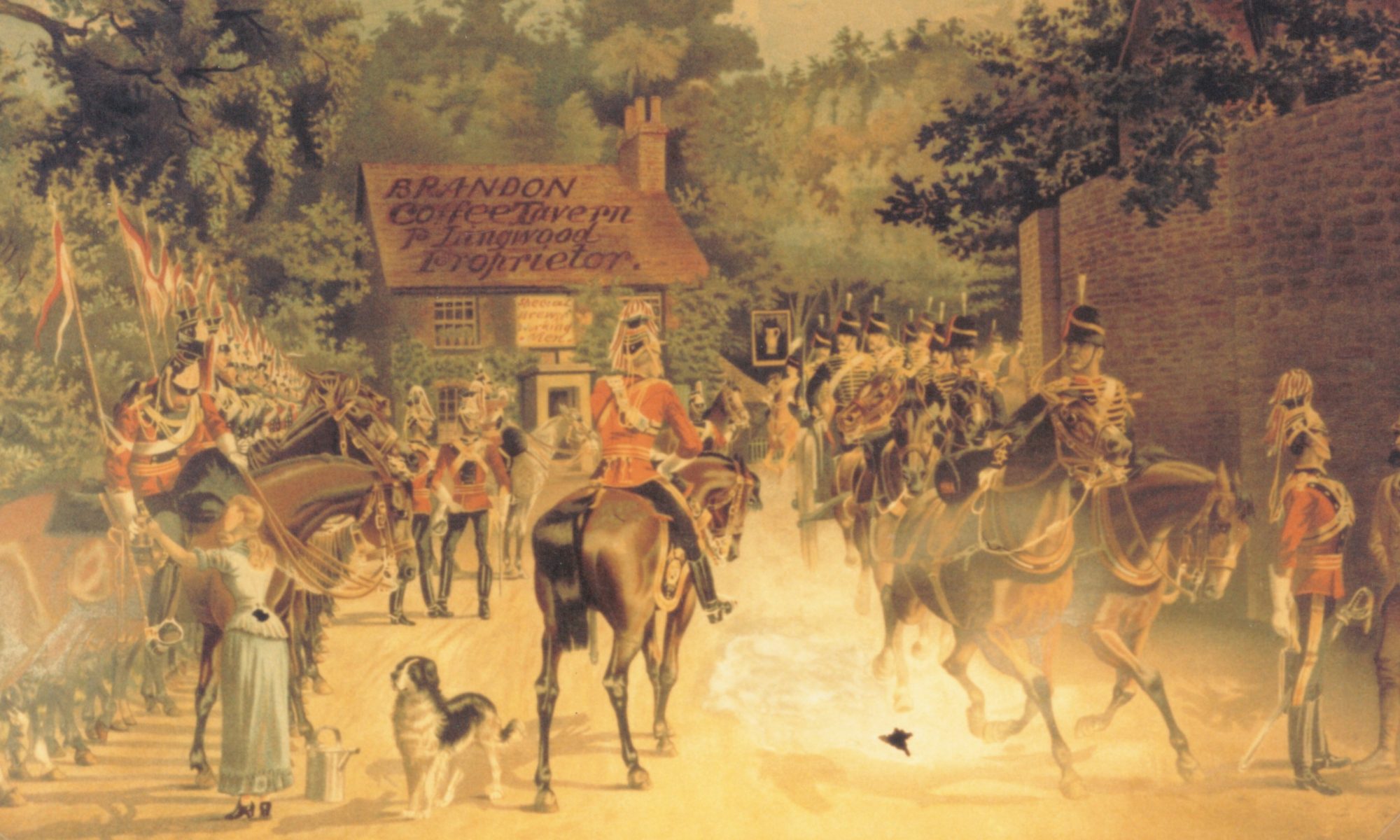 Welcome to the new web site of the Brandon & District Local History Society.

Follow the links above to find out more about us, how to become a member and how to get in touch.

Photo of a Brandon flintknapper we know little about. Back of photo states, "Sam Dorling, aged 16". 1871 census shows "Sam Dorling, 26, Gun Flint Maker", dating photo to about 1860. If this is the same man. Do you know about our 'Sam'? #knapping #flint #Brandon #Suffolk pic.twitter.com/5a4W…

We loved talking to you today, Brandon! Sounds like The Wheatsheaf was THE place to go on a Sunday in the sixties. 'People came from all over.' #talkinboutmygeneration @cppmarketplace @MsHilaryCox @JessRJohnston pic.twitter.com/kG0U…